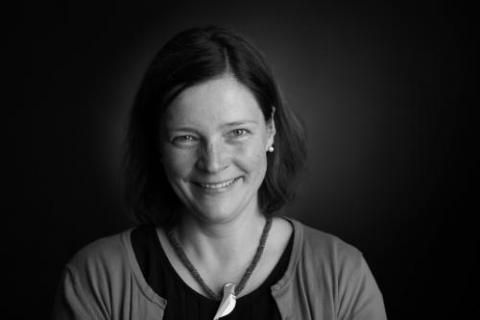 Funding success for Esther Sammler to explore the connection between the gut and Parkinson’s disease (PD) in man and mice. A connection between the gut and PD has long been recognized: constipation is a common non-motor symptom that often predates the emergence of motor problems and PD diagnosis by decades. The vagal nerve represents a direct connection between the brain stem and the intestinal tract and lends support to the Braak theory that PD might originate in the gut rather than the brain. Emerging data also points towards a connection between intestinal inflammation and the pathogenesis of PD - possibly with the Leucine rich repeat kinase 2 (LRRK2) as a link. The generous support from Tenovus Scotland will allow Esther to work together with Craig Mowat, honorary consultant gastroenterologist at the University of Dundee and Dario Alessi to study the effect of inflammatory bowel disease and gut inflammation on activation of the LRRK2 kinase that is involved in Parkinson’s disease, but has also links to inflammatory bowel disease.